Organic foods used to be found only in health stores, but there is probably an organic section in the supermarket that you shop in. What is the real difference between organic and traditionally grown foods? In modern supermarkets, the product all looks firm, shiny, and healthy. Which should you choose?

What Does Organic Mean?

The word “organic” tells you something about the way a food producer raises and processes their products. Farmers who grow organic produce use different methods. They don’t use conventional methods to fertilize and control weeds. Organic farming is designed to reduce pesticides, and encourage soil and water conservation. 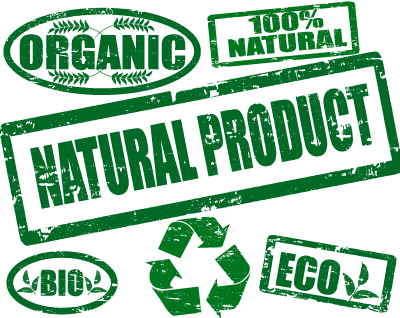 The U.S. Department of Agriculture has a rigorous and somewhat expensive certification program for organic food producers. The standards regulate how foods are grown, processed, and handled. Once certified, a food producer can put the USDA Organic label on what it sells. Chemical fertilizers, synthetic substances, irradiation, sewage sludge, and genetically modified organisms are prohibited. Organic meat must be from animals fed 100% organic feed. END_OF_DOCUMENT_TOKEN_TO_BE_REPLACED 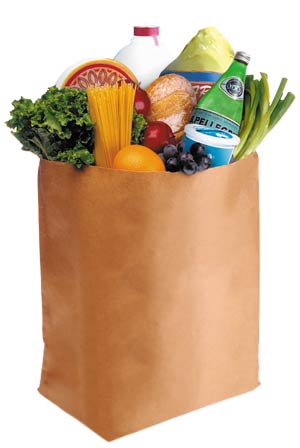