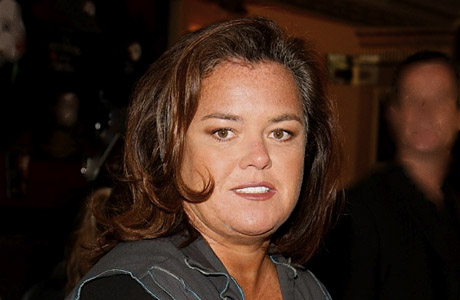 Rosie O’Donnell — the one-time “Queen of Nice” on daytime TV — is returning to host her own daily talk show again in 2011. Only this time, she’s working for her biggest rival from back in the day.

Oprah Winfrey has hired Rosie to host a daily chat program on OWN — the Oprah Winfrey Network — which premieres in January. The hour-long show will be filmed in New York, and OWN describes it as “a fun, uplifting show with Ms. O’Donnell‘s playful and energetic style.” (Which translates as: they haven’t decided on the format of the show yet.)

It’s unknown if Rosie’s show will debut in January or sometime later in the year. The show is currently untitled. 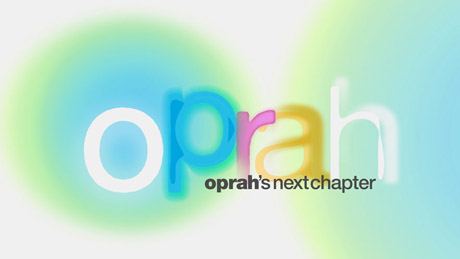