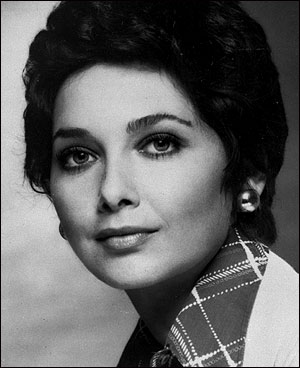 The 70-year-old actress passed away Saturday, after a long battle with lung cancer.

Aside from The Bob Newhart Show, she was in Hitchcock’s The Birds, the 90’s TV movie, The Queen of Mean (she was nominated for an Emmy), and had roles in Will & Grace and 8 Simple Rules.