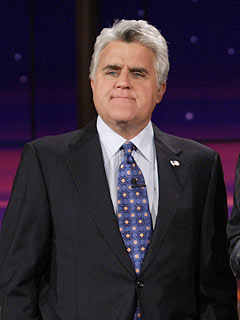 Jay Leno apologized for his inappropriate joke to Ryan Philippe that had gay activists up in arms.

He asked the actor (referring to his first role as a gay character in a soap opera): “Can you give me, like – say that camera is your gay lover …Can you give me your ‘gayest look?’ ”

Jay immediately realized it was a bad joke and later apologized in a TV interview. “I certainly didn’t mean any malice. I agree it was a dumb thing to say, and I apologize.”