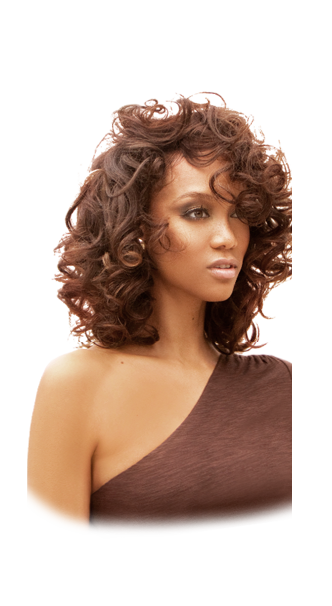 Good news! Good news! Tyra Banks has announced that the Tyra Show will retire after its fifth season.

The show has been getting a pretty good viewership and even won Daytime Emmy Awards twice (2008 and 2009) for being the outstanding talkshow (informative) category. As Tyra said, “Most times, a show leaves the air because not many people are watching. Well, you all are watching, in record numbers.” However, she will be focusing on other projects at her company Bankable Studios and says that the company will be making movies.

Honestly I don’t really care why Tyra will be going off air because though I do find myself riveted to the weirdly fascinating “informative” episodes of the Tyra Show I get too irritated by Tyra’s “know-it-all” attitude most of the time to get through an entire episode. Give me Chelsea Handler anytime of the day!

As for Tyra’s other shows she says that she will be continuing with “America’s Next Top Model” as well as “True Beauty.”

As for her goal to empower girls (I do root for her goal, I just wish she won’t be so irritating in the process…) she says that her “next huge steps will allow me [her] to reach more women and young girls to help us all feel as fierce as we truly are.”