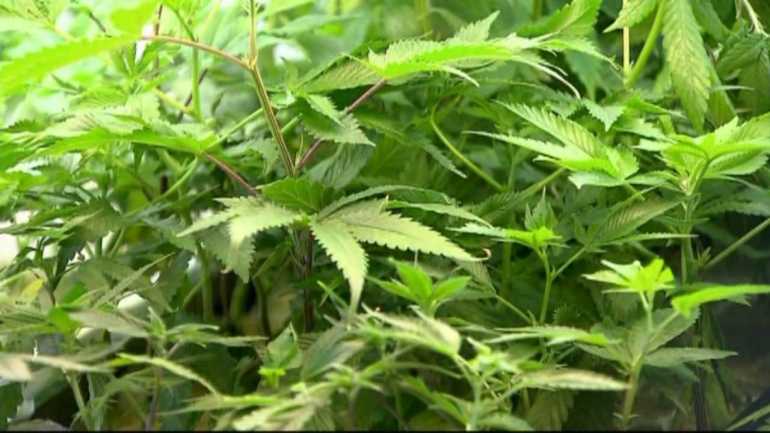 Marijuana is all over the news these days. From states decriminalizing it, to medical facts stating that it can help cancer patients and more, many people are even more confused about marijuana than ever. Plus, in states that have made it legal, so to speak, there are now dispensaries to shop at and risks of children getting their hands on marijuana edibles.

Normally people want the good news first, but here you’re going to get the bad out of the way first and the get a better understanding of the good marijuana does for people. The bad really stems from people that abuse marijuana, or take it without an understanding ahead of time.

Abuse of any drug, prescription or not, can lead to health issues and even death. Most people on the side of marijuana say that it cannot kill a person and isn’t as bad as most other street drugs, but it can be a killer, in a roundabout way. If you smoke too much and have a heart issue it could lead to a heart attack. If you smoke too much and it leads to vomiting, you could die from asphyxiation on your vomit.

These are the major negative effects of using marijuana, but they are fairly unlikely for the general person to experience if they use marijuana properly. Proper use also means keeping your edibles and more away from children, just as you would any other prescription medication.

The are an increasingly large list of good things that marijuana can do for people. If you simple do a quick online search for good things marijuana does you’ll find a plethora of articles describing things from aiding in weight loss to fighting diabetes. The key is in moderation and knowing how to properly use this drug, avoid the nausea and vomiting that might happen if you do too much.

It’s true that pretty much any illness can have some benefit from the use of marijuana. It can calm people with anxiety. It can boost the mood of people with depression. It can even regulate the blood pressure of people suffering from high blood pressure. It might even replace the need for other medications, but that is something you’d need to work out with your doctor.

Unfortunately, if you still live in a state in which marijuana has not been legalized or decriminalized, you risk the chance of prison time for using it, whether it is helping your illness or not. It’s much safer to take something that is legal and won’t get you into legal trouble for using it.

There is good and bad to the use of marijuana, but like with any prescription medication, most of that revolves directly on how you’re using it. Be smart.