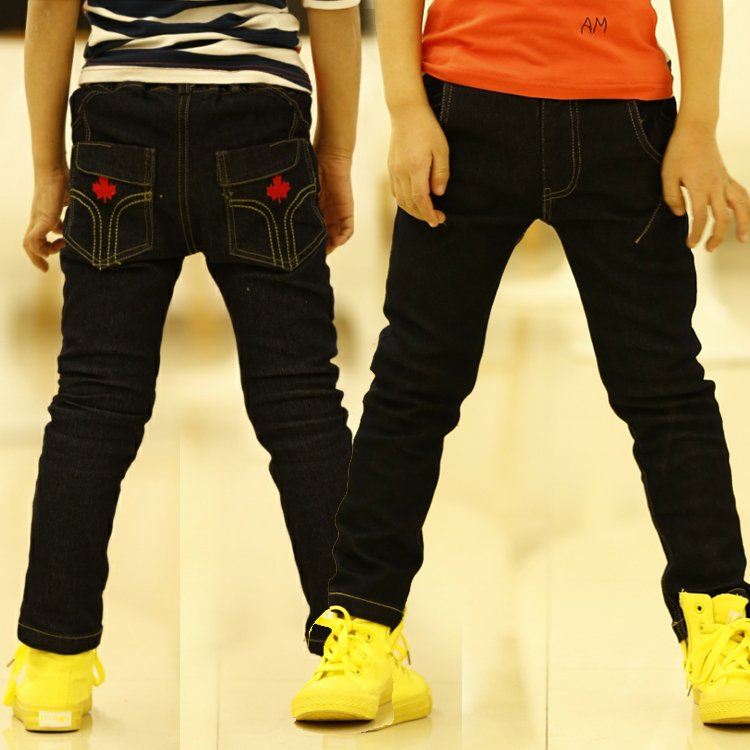 It has reached a point where traditional methods of needing to have sex in order to produce children are, well, an antiquated notion. Planning a family no longer requires a woman to keep a man around. Today’s modern woman can simply reserve the sperm she needs in a local sperm bank. Is the purchasing of sperm in order to produce designer children a mere novelty that will eventually pass away, or is it the wave of the future? Although sperm banks have been in business for some time now, people are beginning to become more aware of their options, if not their parental obligations. If you believe your child deserves being the offspring of healthy sperm, then perhaps selecting a match that best fits your own genetic profile is itself a matter of acting responsibly as a parent.

Though the thought of intelligent selection of sperm to create designer children may be viewed as unnatural, many arguments could be made for why it is a good idea. The better the screening processes become and the better science gets at matching sperm donors with clients who purchase sperm, the less likely there will be so many children born with such horrific diseases. Such an idea produces two very favorable outcomes. The first is that the children themselves will have a normal life, unburdened by the challenges and ridicule that often comes from being born with birth defects and incurable medical disorders. The second positive result is that the less people being born with medical disorders, the less of a cost and burden these people will be on the health care system overall. In fact, if it were possible to ensure, for example, that you could design children who were say diabetes resistant or heart disease resistant, the end result would be a health care system that did not spiral out of control, being consumed by rising costs it simply could not sustain.

The Benefit To Parents

Whether you are a one or two parent household, it does not change the fact that no parent wants to see their child suffer. Proper sperm donor and client matching could effectively eliminate this burden, which leaves many parents not knowing what to do with children who have been born with medical conditions that are well beyond their ability and budget to care for. This type of situation often leads to a life filled with frustrations, both for the parent as well as the child. Would it therefore be so bad to eliminate such problems from our lives, now that science gives us the ability to engage in such choices? The technology we have today is not only good for screening out medical disorders, but makes it also possible to provide many sperm banks with a picture of a person who has the genetical qualities you would like to see in your child. From looks to increased intelligence, many aspects of producing designer children are part of the selection process. This may make parents far more happy, if they end up with getting precisely the children they want.