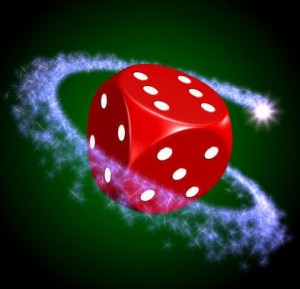 This is a little “too odd” for me. As US unemployment figures steadily rise (8.1% currently) we see a small “employment boom” in the casino industry. Yes, betting it seems have become a one “last resort” activity to cash in. I read from CNN 2 days ago that an engineer who lost his job this January is now in line hoping to get one of the 90 available slots for a casino dealer job.

He says “”I was angry. I think everyone gets angry,” says Goldsmith, 60, recalling his New Year’s Day firing. “It’s ‘Why me?’ But after a while I just learned: One door closed, but many more just opened.” – from the CNN report.

By the looks of it, with about 6 million recently out of the job, every one will get into any job just to make it through the tough times.  I like what President Obama says, the resilience of the American people is so great… “we can make it”.

And there’s nothing wrong whatsoever with a casino job.  It’s an honest living and you get people in line and entertained as they have a night of fun playing their favorite card games.