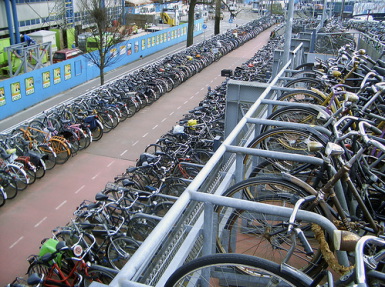 Hair has always been a trait that has been admired. Look at classic stories like Rapunzel. She didn’t ever cut her hair and it gave her magical powers. Because of her luscious locks, Rapunzel was forced to remain in a tower, hidden away from the prying eyes of the world, but that didn’t stop a prince from finding her.
He must have been drawn to her because of her hair, right? Okay. Maybe the story has different interpretations…perhaps it wasn’t her hair at all, but fate. But now that we’re thinking about it, Rapunzel wasn’t the only one to receive magical-like powers from not cutting her hair. The power of a hairstyle actually goes all the way back to biblical times with Samson and Delilah.

Cut Your Hair For Me Samson

Samson was a judge over Israel and took the vow of the Nazarite, which meant that he promised God that he would never let a razor touch his head. Because of this, Samson was blessed with unparalleled strength.
But, alas, Samson was truly a weak man in other ways and fell under the spell of a deceitful woman named Delilah. Delilah seduced him and convinced him to tell her the secret of his strength. When he relented, she cut his hair while he lay sleeping in her lap.
The strength immediately went out from Samson and the rest of his story is rather interesting, and sad. You can read up on it in Judges 16. If you aren’t much of a reader, there were two films made. One in 1949 and one in 1996. Though, you’ll probably get the real story by reading it from it’s original source.

When One Bun Doesn’t Do It

Perhaps the most famous movie hairstyle of all time can be attributed to Princess Leia from the original Star Wars movies. You know what we’re talking about…the massive croissants hanging out on either side of Carrie Fisher’s head…maybe they look more like cinnamon rolls…or space ships.
Either way, the hairstyle probably helped make Star Wars what it became. Perhaps saying that is blasphemy since Star Wars is obviously awesome in many other ways…if you think about it, Princess Leia’s hairstyle was totally the start of the man bun craze happening right about now. Just turn the whole thing sideways. One bun on the head, one bun on the chin. Voila, you have the modern man.
Since you only got a small taste of the awesomeness that is hair, you really need to feast your eyes on all of the other iconic hairstyles that have graced the silver screen over time. Who knows, you might be inspired to rock the do yourself and bring it back into style.