Celebrities, by definition, live their lives in the public eye.  With so many eyes on you all the time, it can be difficult to keep a level head about your appearance as you age.

Some celebs just get a little lift here and there, but there are those who go a little overboard with their augmentations.  Plastic surgery is more popular among men as every year passes.  If you’re like the rest of the world, you’ve probably noticed some male celebrities who fit this category.

END_OF_DOCUMENT_TOKEN_TO_BE_REPLACED

Celebrity speculation is always exciting. It’s easy to want money, fame, power, talent, or notoriety. But once you get there, there is pressure from the outside to appear a certain way. And that’s why a lot of celebrities end up getting plastic surgery. But there is also a stigma attached to this plastic surgery. If a person is comfortable with themselves, would they ever alter their appearance? The rumors about celebrities put plastic surgery activities all over the map, and some news reports are more or less positive or negative than others.

END_OF_DOCUMENT_TOKEN_TO_BE_REPLACED 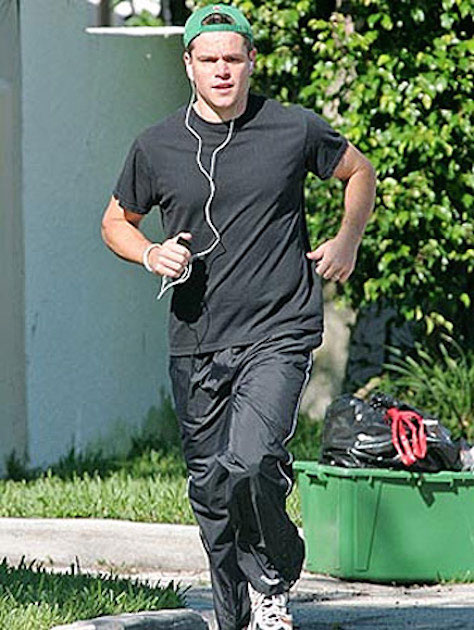