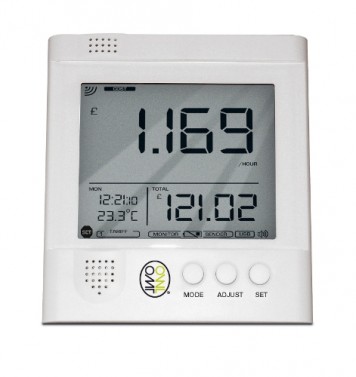 The experts have pointed out that being in the know about one’s energy consumption can prompt consumers to take action in cutting their power bills. A new study has also confirmed that if homeowners have digital tools to set their preferred temperature and prices, electricity usage can be reduced by up to 15 year per year. If this is attained within a period of two decades, power plants and other infrastructure can save some $70 billion plus there would no longer be any need to set up coal-fired plants.
END_OF_DOCUMENT_TOKEN_TO_BE_REPLACED