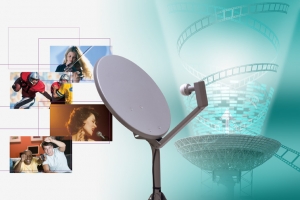 Quality wise, however, satellite TV may have the edge over cable. But bear in mind that its reception can also be easily affected by bad weather such as when there’s heavy rain or snow. This is the reason why a dish needs to be installed in an area with no obstructions to ensure your television receives the channels you have subscribed to.
END_OF_DOCUMENT_TOKEN_TO_BE_REPLACED