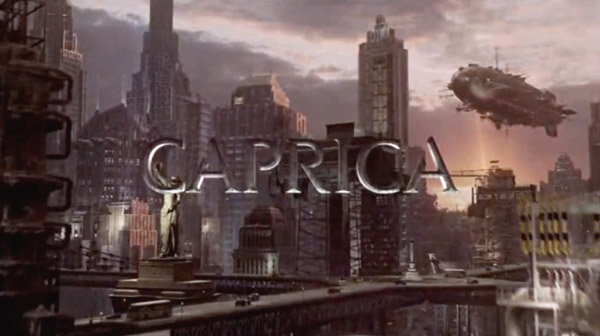 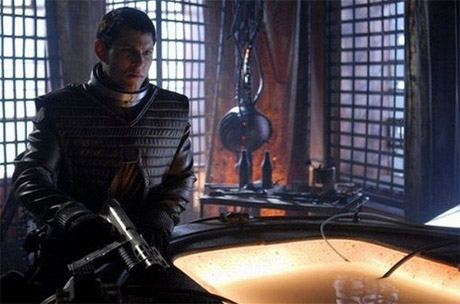 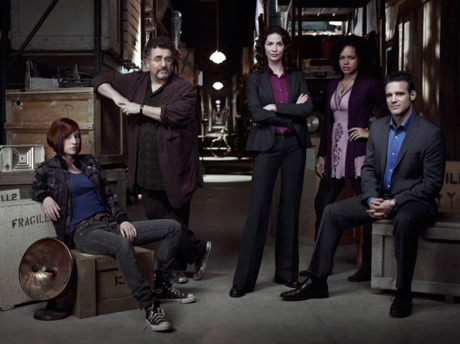 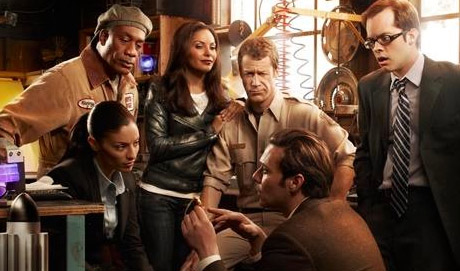 Syfy‘s lighthearted dramedy Eureka has been renewed for a fifth season.

The show is currently airing its fourth season, which premiered with a time travel episode that cleverly altered several aspects of the modern-day status quo. Battlestar Galactica‘s James Callis also joined the cast this season, further helping to freshen up the show. The alternate timeline story has gone a long way toward keeping the show — about the bemused sheriff of a scientifically-advanced town — from growing stale. 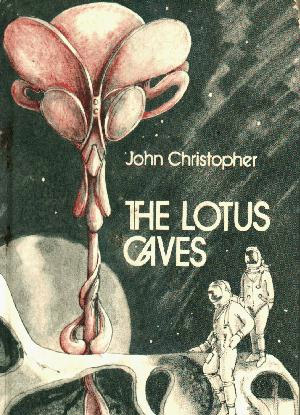 Syfy, the network formerly known as Scifi, has development on a television show based on the classic novel The Lotus Caves. Bryan Fuller, creator of Pushing Daisies, is writing the script alongside collaborator Jim Grey.