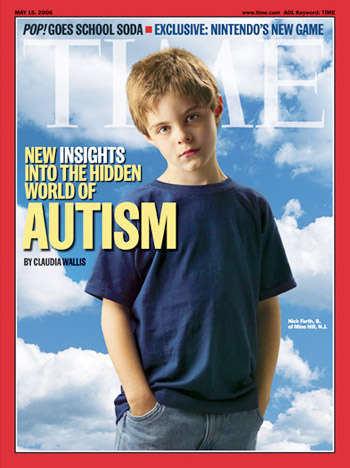 The Centers for Disease Control and Prevention released information on autism in the United States on Friday, and the official numbers are that about 1 in 110 children have the condition. This is a considerable change from the old numbers that the CDC has been broadcasting in the past – 1 in 150. However, CDC officials are trying to tone it down slightly, saying that they do not know yet if it is a real increase or if the increase is due to other reasons such as better diagnosis and better record keeping practices.

Autism is a condition which can be diagnosed by observing the behavioral patterns of a child. Unlike other physical conditions, no blood work or biological tests can be used to determine if a child has autism or not. The traditional definition of autism is limited to children who exhibit severe unnatural behavior, mostly repetitive, as well as severe problems with regard to speech and social interaction. Today, however, the definition of autism has become much broader. Even children with milder behavioral and speech conditions can be considered autistic.

On the one hand, I think that it is good that national attention is being brought down on autism. For so long, the general public has needed to be more aware of it. With this kind of attention, perhaps more people would understand autism, potentially detect it, and seek professional help if necessary. On the other hand, I am quite concerned about what are considered “milder” and “minor” conditions. Are we labeling kids too easily these days? Parents, what do you have to say?